Skip to content
Blog posts on this site may contain affiliate links, which means I may receive commissions if you choose to purchase through links I provide (at no extra cost to you). Read my full disclosure and privacy policy here.

Let’s start with a caution warning. It is going to get a little real around here today.  I’ll also be talking about my current physical health and it could be a bit TMI for you guys – be warned. This post contains affiliate links.

The month of June 2019 just might go down as the month that really resonated with my word of the year, COURAGE. At first, I thought it was going to be rough because of some physical stuff I was going through, but oh I had no idea what was to come in that first week.

Let’s start with the physical – I might circle back to the mental/emotional struggle this month has been soon, but it’s not exactly my story to tell. No, it is not my knee. On May 28, I found out I just have a big wad of arthritis in it. Surprise, it hasn’t really been bugging me now that this has happened…

I have an ovarian cyst.

Okay, so ovarian cysts are actually very common in women – most women won’t even know that they have them and they usually cause no harm. In my case, I have one that started to cause some issues on May 29.

It began as a cramp in my right side about 30-40 minutes after eating, so I started to think that it was something with my gallbladder. I stopped eating the Keto diet and the pain didn’t go away – it just got worse. On June 3, I started spotting (3 days after my last cycle had ended) and by Tuesday was having one of my heaviest periods ever (hello, KotexU AllNighter Ultra Thin Pads in bulk) that lasted for eleven days. And by Tuesday night,  I was in so much pain that I could barely walk or talk – so we headed to the ER and waited for some tests.

Although a CT Scan showed the important results, the ER couldn’t find the source of my pain and sent me home with a diagnosis for an enlarged spleen. I was back the next day – so cold, the pain had moved to a focused area on my left side of my lower back, and I could barely breathe. This time I was told that my CT Scan showed a 5.7 cm ovarian cyst and that I needed to talk to gynecology – discharged again.

By Friday, I was done and needed to get more attention so we went to West Penn’s ER where they told me I was constipated (duh, I’d been on percocet for four days) and oh BTW have endometrial polyps. This was said oh so casually on my discharge that I lost my cool and begged to see someone from gynecology to tell me what that meant.

When you go back to my original report, you would see that I have an 11.5mm endometrial lining and polyps + an ovarian cyst that was measuring between 5.7 and 6.7 cm on the two different hospital machines. The next a gyno could see me was July through AHN or late June with ABC Women’s. Through prayer, I got in last Friday (6/13) and was told we need to get surgery scheduled + a D&C (that procedure was recommended at the West Penn ER but they wanted to wait for the cyst to grow or burst).

At this point, the soonest I can be seen in the OR is July 18. That’s another 29 days of pain. And when I tell you pain, I mean this 10,500+ steps a day mama is struggling to get 3,000 steps a day. I have to hold back tears on hour long conference calls. I can’t pick up the twins without feeling strained. And did I mention that I am tired. Super tired. Sigh.

I know that God is in control and is fighting for me – would you have a prayer or two for me throughout the next few weeks for healing?

One thought on “What a Month”

Hi! I’m Becky, the author behind thebeckywillis. I love working with companies committed to family, fitness, food, fun, or faith. Read more about me! 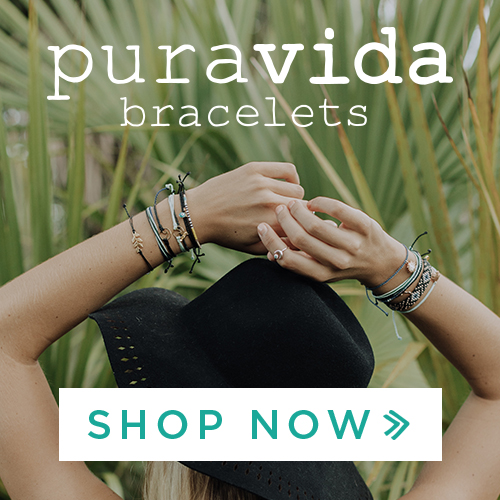